with a an artistic career full of highlights and milestones, Jim Steranko's adaptation of Outland into graphic form for Heavy Metal is easy to overlook. but it shouldn't be. it's a masterpiece. steranko felt that the two page spread could be used for more innovate storytelling and graphic purposes. each scene is broken down into a large establishing shot which spans the length of the spread, while smaller panels void of the intricate background work move the dialogue along.  a masterpiece of graphic design and visual storytelling.  here are a few of them.  oh, and  click HERE for thedrawingsofsteranko.com. 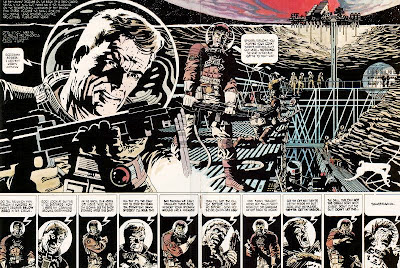 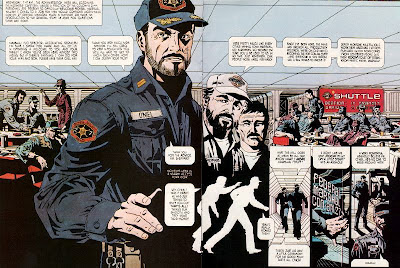 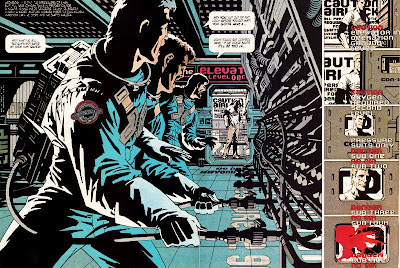 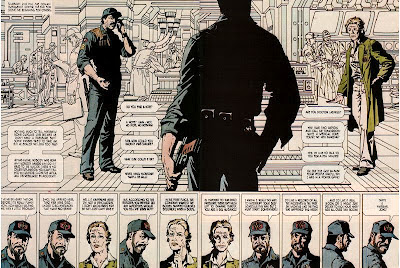 Posted by brian koschak at 9:44 PM No comments: 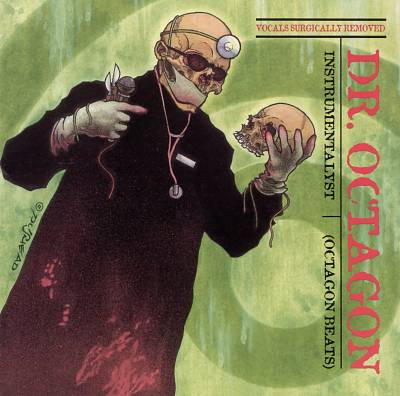 dr. octagon's legacy is largely tied into the surreal work of rapper Kool Keith, one of the alltime great musical weirdos, but the music alone was equally as impressive and badass. obviously others recognized this and another version of the album, "Instrumentalist," which had Keith's contribution removed was released. Dan the Automator was at the helm and showed off his budding genius before moving on to the first Gorillaz album and various other projects. the music was smooth and ominous, druggy and hallucinatory. a satisfyingly bizarre musical experience, for sure. oh, and a classic album cover by Pushead. fuck yes.

Posted by brian koschak at 9:16 PM No comments:

Posted by brian koschak at 8:57 PM No comments: 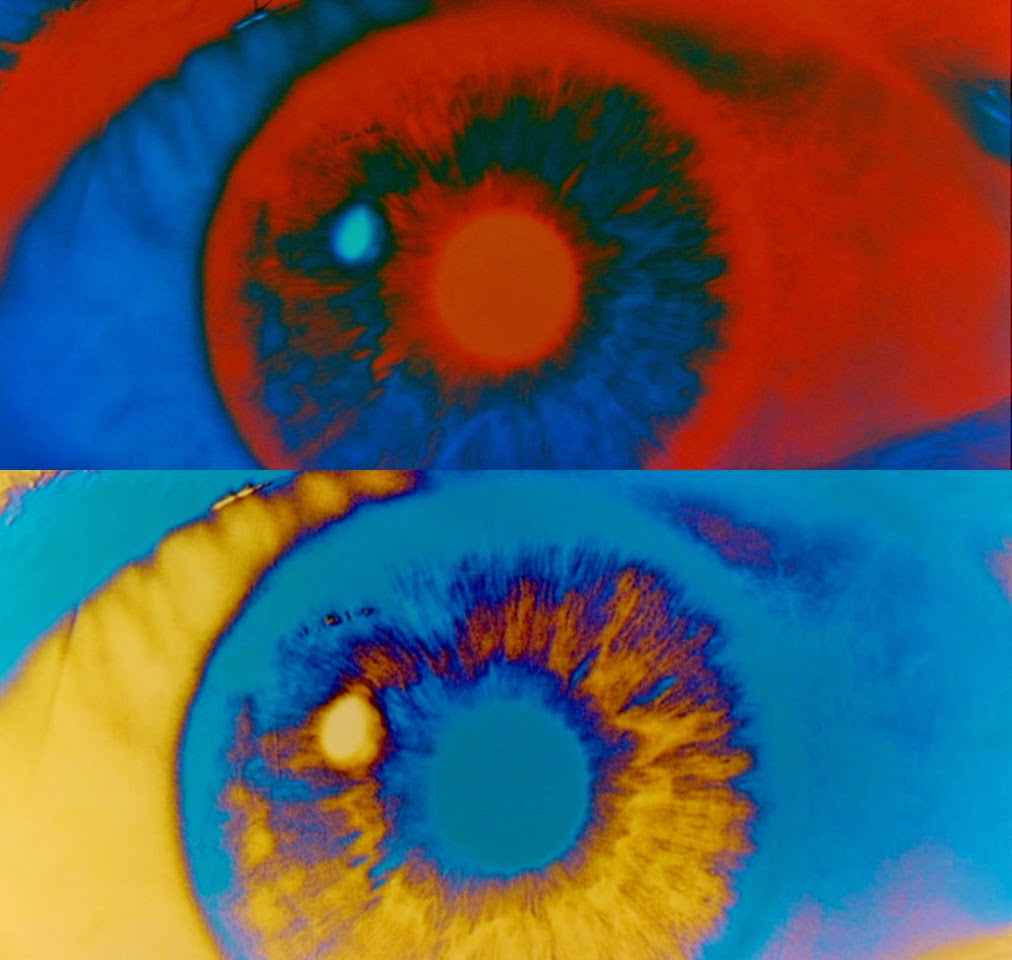 Posted by brian koschak at 12:51 AM No comments:

a monolithic slab of the heavy from Oakland, CA's High on Fire. seriously, this is just absolutely fucking ridiculously badass. and if the music is a bit more than you feel you can handle, cuz i'm not gonna lie, it's very very heavy, skip ahead to the 3:00 mark... it settles into a thunderous grooove as a marijuana goddess has sex with Jesus' time traveling twin.  i shit you not.   it's well worth your time.  video by Phil Mucci  (click HERE for more Mucci)  NSFW

Posted by brian koschak at 12:13 AM No comments: 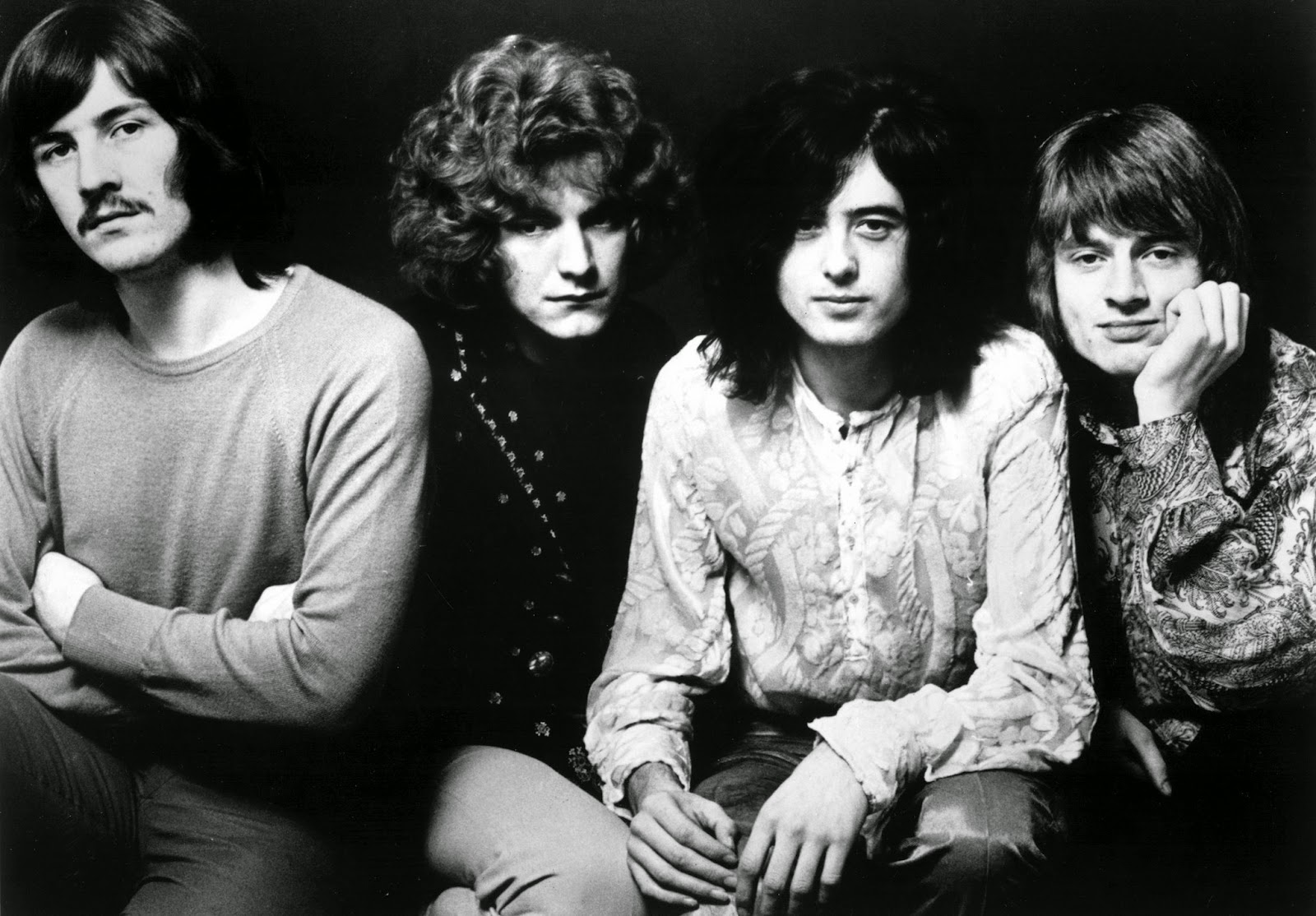 i'll start out with the holy grail of rock and roll footage for me, personally.  can't get any hotter than this clip of the mighty Led Zeppelin in their infancy.  Led Zeppelin on Danish TV on March 17th 1969.

Posted by brian koschak at 11:56 PM No comments: